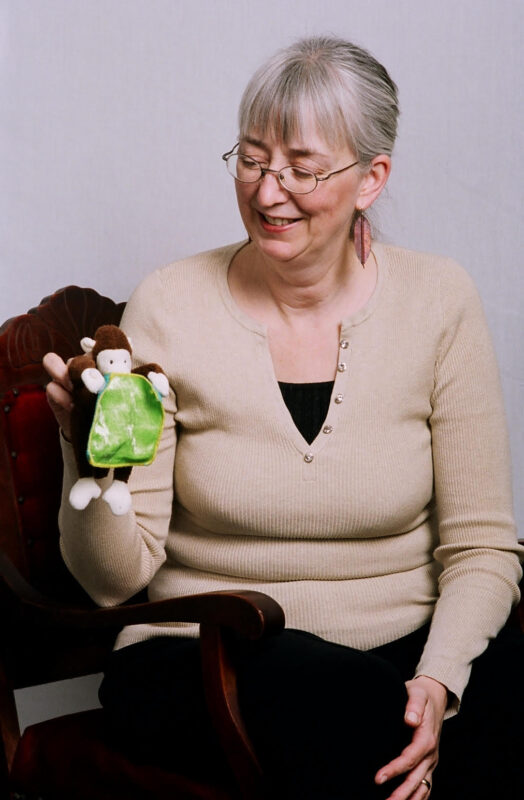 Debbie Carroll is a retired children’s teacher, performer and workshop leader who loves to share songs and rhymes that capture the imagination and encourage participation. Her collections include original and traditional action songs and lullabies where listeners encounter a fish, gardens, pussycats, trains, trees, the moon and the stars! Debbie is a winner of both Parents’ Choice and Children’s Music Web awards and a Canadian Folk Music Awards nominee for Children’s Album of the Year.

Debbie studied Music (B.Mus.A) and Education (B.Ed.)at the University of Western Ontario, London and later earned an Advanced Certificate in Early Childhood Music Education from Ryerson University and The Royal Conservatory of Music, Toronto. She has taught early childhood music with the Young Children’s Creative Music and Movement Classes in Toronto and The Kingsway Conservatory of Music in Etobicoke.  Debbie has led participatory workshops for parents, teachers and librarians in both Canada and the U.S.

Debbie lives in Ontario, Canada with her husband and two cats.

“A rare treasure… specifically for the littlest people but so beautifully executed that grownups will love it, too.”

Today’s Parent for Up and Over the Moon